Get fresh music recommendations delivered to your inbox every Friday.
We've updated our Terms of Use. You can review the changes here.

from designer heartache. by The Small Calamities 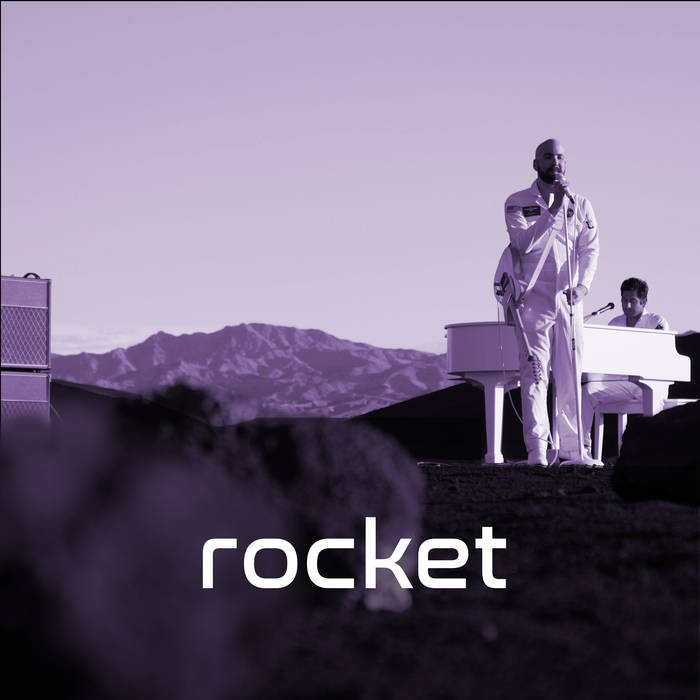 it's cold here in westwood but it's colder up in space... they don't have kale on mars so you would not enjoy yourself.
it doesn't matter anyway 'cause we are all going to burn, but i will try to save a place for you, even if i never learn.

build me a bear, i'll build a rocket to space.

it's last call, at take off, i'm gonna miss the way you stare up in the distance...
'cause it got good, then it got lost, but don't you worry we'll make it back to earth on time

it's freezing in my mind but it's warmer where you aren't... i got back from san francsico but i never quite returned.
it's not real life, it's not high school, it's a photograph of last year, and it's hard to explain... it's getting harder to explain.

build me a bear, and i'll build a rocket to space.

it's last call with launch codes, i'm gonna miss the way you struggle with the silence...
we had a good run on some bad roads, but don't you worry, we'll make it back to earth on time.

it's the last fight in a long war--that's just a metaphor, there wasn't any violence...
just some cheap shots behind closed doors, but don't you worry, we'll find a way to die on time.

we drove out to the desert, and we did a lot of drugs, and i crumbled into autumn and i woke up in the sun.
there were things i tried to be and words i wanted you to know:
i will try to get my shit together, i will try to work my shit out, i will try to move my shit.

it's last rites, it's shut down... i'm gonna miss the days we put it back together in the highways and the small towns.
like i said, we made it back to earth on time.

lest you create that which you always feared